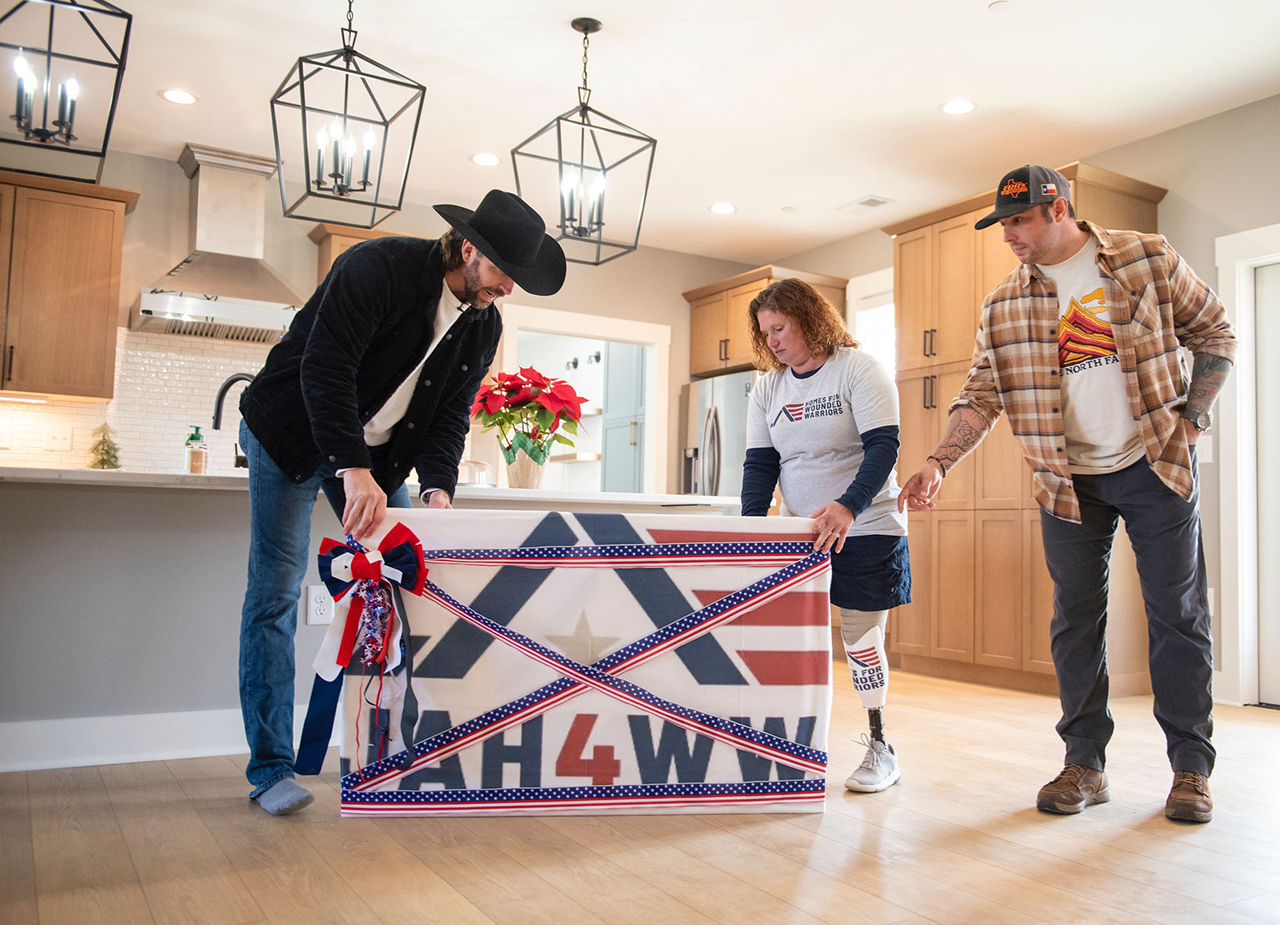 We’re proud to be a contributing partner of Jared Allen’s Homes for Wounded Warriors (JAHWW), a foundation dedicated to providing financial assistance and support to United States military veterans by building and remodeling handicap accessible homes to suit their individual needs. We provided the cabinetry for a new home that JAHWW built for Sergeant Stephanie’s Vazquez in Portland, Tennessee. 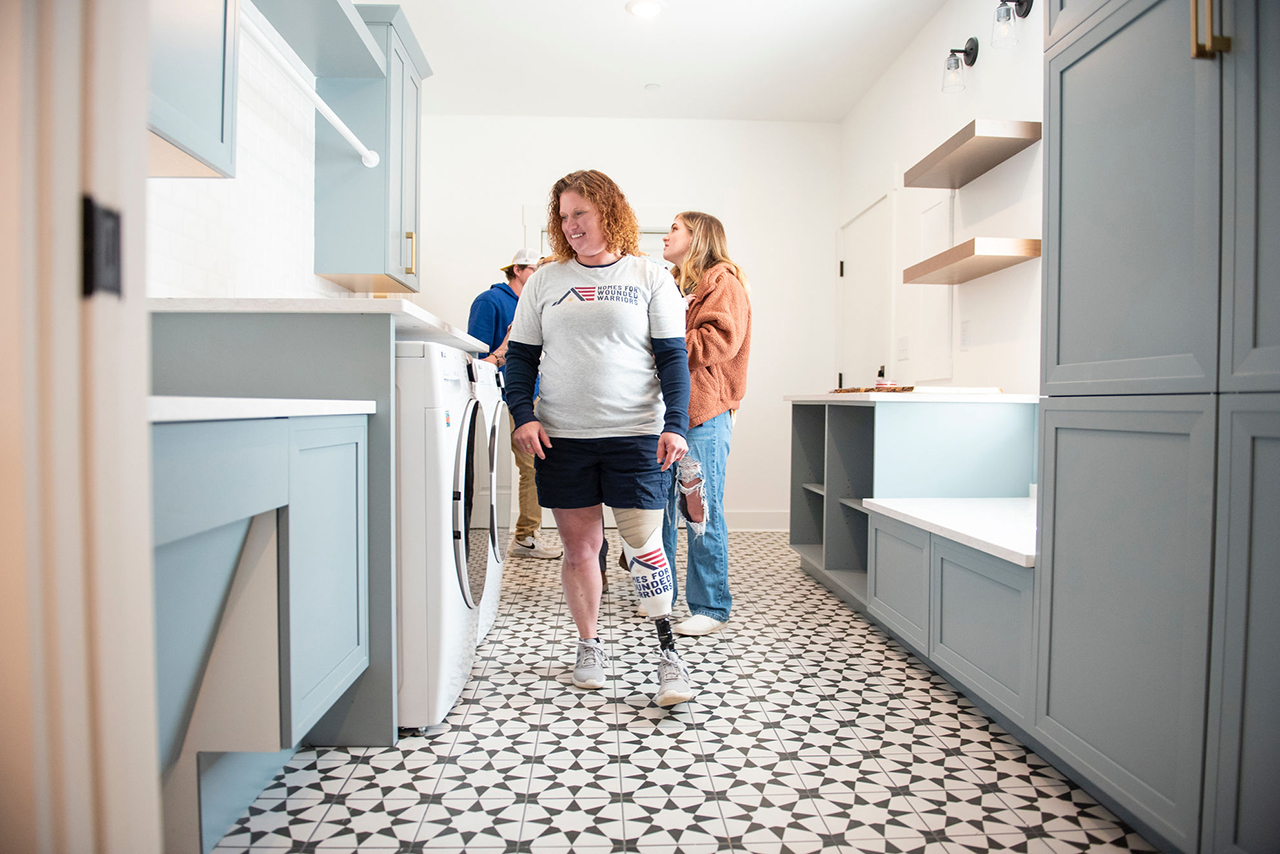 Sergeant Stephanie Vazquez, born in Charlottesville, Virginia, was raised by her parents along with her four brothers in Williamstown, West Virginia. She moved to Oceanside, California in October of 2005 when she enlisted in the Army. A single mother, Stephanie joined the service hoping to be able to provide and support her small family but quickly became extremely dedicated to the military and showed great promise.

Connect with a Cabinet Specialist

Enter your info below and we'll get in touch to schedule a convenient time to connect with a member of our professional design team.